A downloadable game for Windows

PUBLIC DEMO A IS OUT!

If you like the demo, consider buying it as a donation to support the game's development!

The game is in development so almost everything you see here is subject to change.

Mechanical Star Astra is a colorful, stylish, high energy bullet hell shoot 'em up. It mixes a solid arcade foundation with more modern elements to deliver a full package filled with a large variety of content that many kinds of action game players can enjoy.

In Astra, you take the role of a character in the world of New Humanity, a shell of what was once known as "Earth", inhabited by androids fighting against berserk machines that want to wipe them off the planet. Blast off in your Machina Striker of choice, and dismantle a variety of different threats, from aggressive jets and tanks to great mechanical beasts. Generate tons of energy cubes, convert it into massive destruction and huge points, and stop Astra from causing another apocalypse!

This game is developed by:

Long ago, humans were the dominant species on the planet. Civilization was divided, engaged in a pointless war for power, resources, and domination. War, conflict, and violence became routine in the lives of these tragically doomed creatures.
To replace their dwindling numbers, the greatest minds of their era began building highly advanced weapons, with their own AI -- Machina, and Androids.

Androids were granted a modicum of free will, where machina were bound to the whims of a central AI satellite in space, known as “Project Astra”.

Eventually, humans brought about their own extinction. Their lust for war became memetic, inherited by the weapons they gave life to, and the war between androids paradoxically became about mutual destruction for the sake of protecting a humanity that no longer existed.
Time passed, and some androids became more self-aware of their paradoxical war, and formed anti-war collectives dedicated to creating peace.

One collective, known as “Outers Libera”, embarked on a mission to stop the war directly at the source -- Astra.
Utilizing a small armada of highly specialized fighter jets -- referred to as “Machina Strikers” -- Outers Libera set off into space and shot down Astra, sending her crashing into the planet.

With the machina deactivated, the androids agreed on a total cease-fire.
Eventually, they came together and began efforts to reconstruct a peaceful society among the ashes of battle, forming a New Humanity in the image of the old.

Decades later, a large, monolithic structure began to grow from Ground Zero into a massive tower. Machina had suddenly begun re-awakening and autonomously attacking android civilization.
The Ghost of Astra -- a satellite turned star -- commanded her machina to destroy all of the androids, in order to “save the world from humanity”.
With the birth of the mechanical star Astra, came the resurrection of Outers Libera and Civilization was once again thrust into another war. The pilots and ships of Libera were all revived, given upgrades, and reluctantly thrust back into the fight against Astra.

They had grown weary of these wars; this time, the destruction of Astra would be absolute.
Their jets roared and sliced through the air as they began their flight towards Ground Zero.
The sounds of machina destruction begin to echo through the atmosphere. 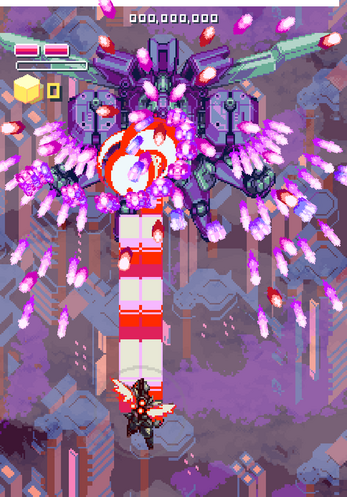 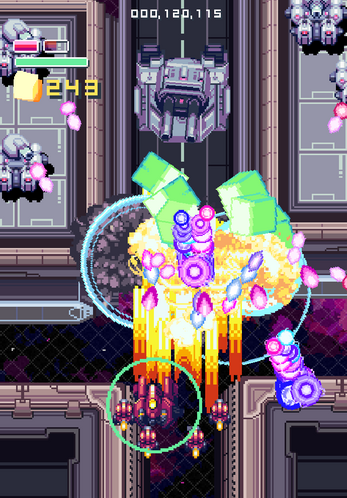 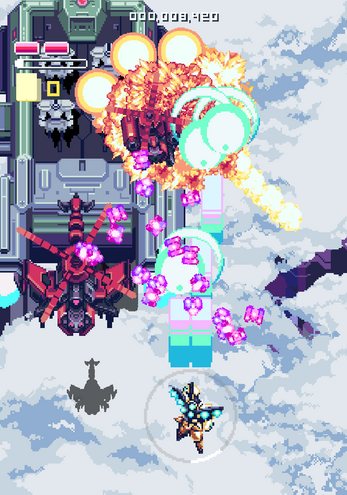 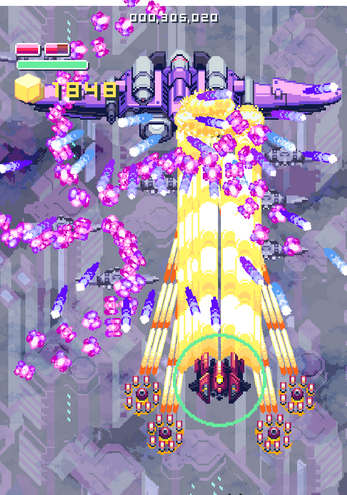 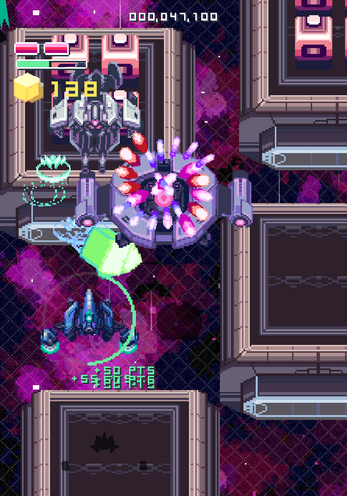